What is the difference, in terms of management, between large organisations like Netflix, Google or Amazon and cities? This is the question that Big Data expert Didier Grimaldi, PhD., asked attendees to his talk ‘ Smart Cities: How Big Data can be used to provide better services to citizens’. 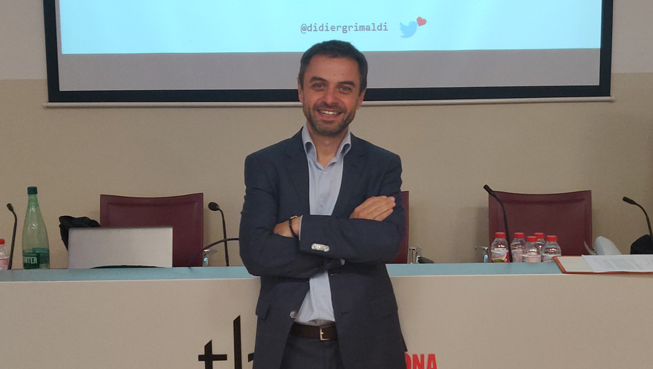 The difference, says Grimaldi, is “these big companies make decisions based on data, while cities don’t”. However, cities generate massive amounts of data daily. Moreover, the fact that cities are constantly growing in population at the same time that physical resources are increasingly scarce poses a great challenge. “How do we get more with less? With technology”, Grimaldi adds.

This is what smart cities are, according to Grimaldi: “those which use technology as a means to provide quality services with less financial and physical resources”. The services that can be improved, according to the expert, are many:

“Whenever an organisation asks me how to solve any problem in their cities”, Didier Grimaldi concluded, “I tell them to ask themselves: ‘what would Amazon do?’”