11 February: International Day of Women and Girls in Science

In 2015, the United Nations decided to proclaim 11 February of each year the International Day of Women and Girls in Science to promote the equality of women in science and also help to overcome the difficulties women face during their professional career as scientists and researchers.

The Spanish organization 11 de Febrero shows that, at the moment, the number of women studying in the university is bigger than men but there are still some social conventions that make us believe that some university studies are mainly “for boys” (IT, engineering, physics, science….) and others “for girls” (health, social science, humanities…)

This inequality increases during the evolution of their professional careers. In the health and social science branches, for instance, the number of women is bigger than men but the proportion significantly goes down in later stages. 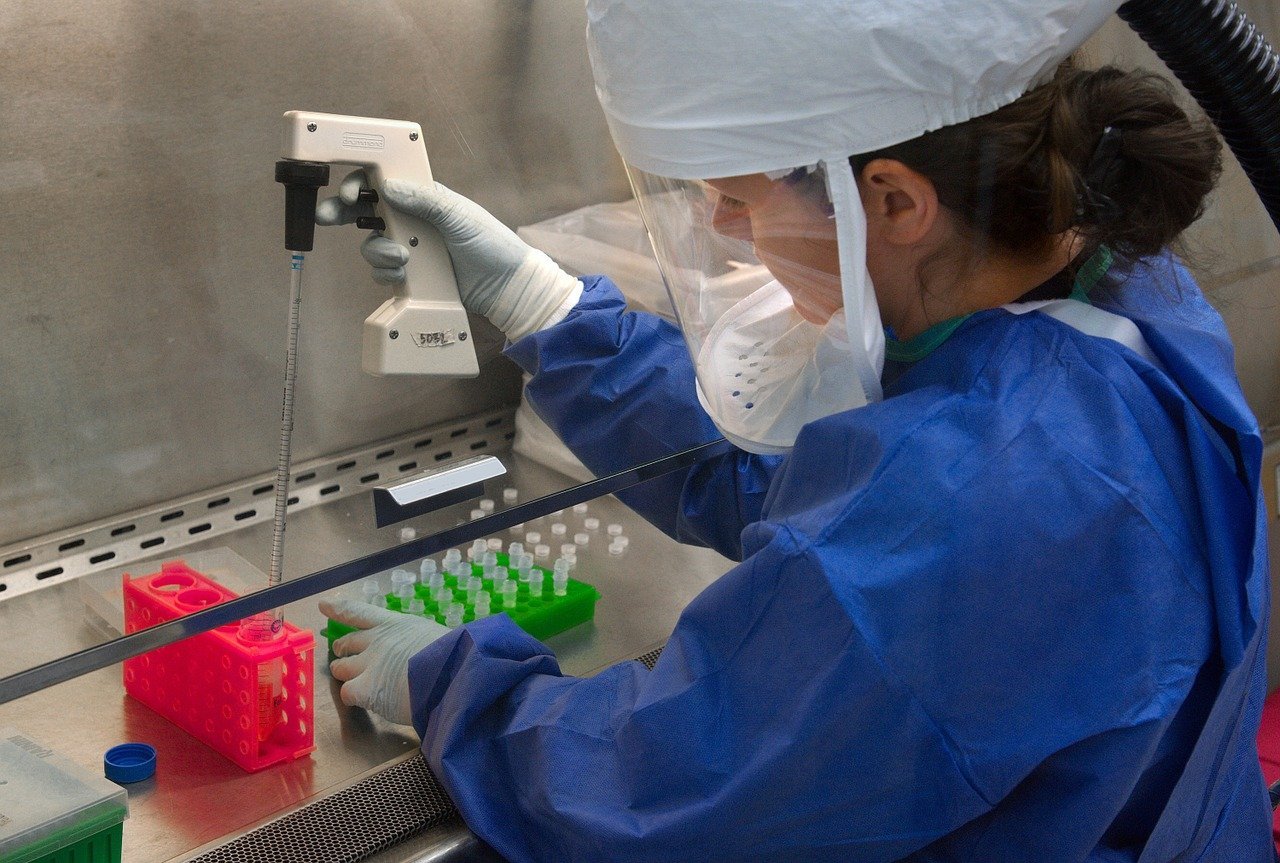 Regarding the celebrations on the 11th, in Barcelona you can find different activities that want to visualize and raise awareness on this topic. For instance, the Institut d’Estudis Catalans on Friday 9th February offers the conference “Matemàtiques com tu”, organized by the Graduate School of Mathematics and the Societat Catalana de Matemàtiques, to visualize successful female mathematicians that have carried out investigations with present social impact. This conference will be offered in Catalan and Spanish. 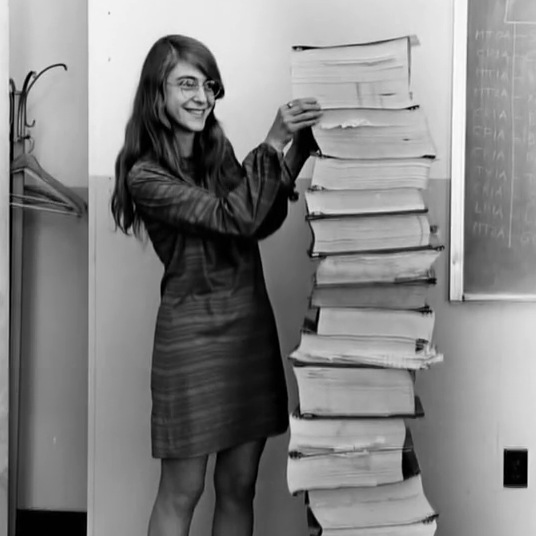 To have more information about inequality in science I recommend you to check this sources:

Last, but not least, did you know that…. less than the 30% of researchers around the world are women?