The obstacles of creativity (II) 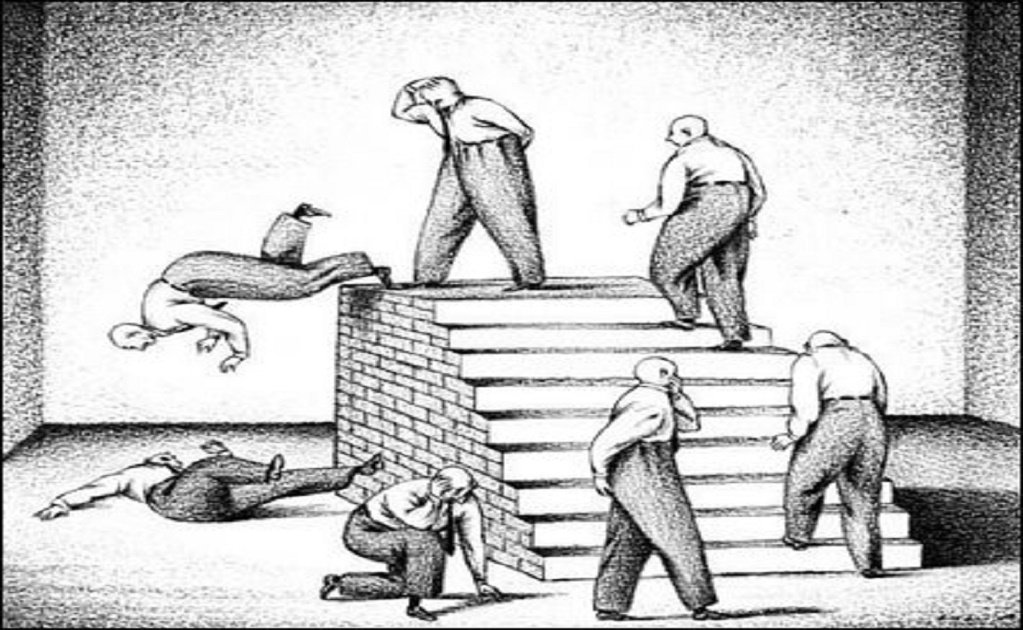 This series of articles we started a few days ago will try, precisely, to enable you to discover these obstacles so that you can overcome them and prevent them from inhibiting your creative potential.

To discover the second common obstacle, I invite you to try this game with someone whom you know well, or even better, with a group of people, and to observe their behaviour. Here are the instructions for this simple game:

1- Write on a piece of paper which all the players can see (or on a whiteboard) the following three numbers: 2, 4 and 8.

3- Also tell them that, in order to discover it they will have to be able to tell you combinations of three numbers, and that you will tell them each time whether or not they observe the rule which they are trying to discover. What you will be able to observe is that, at the beginning of the game, each person whom you ask will give you a sequence such as 4 – 8 -16 or 3 – 6 – 12. Why? Because here you will see, in action, a classical creativity-inhibiting obstacle known as  “mental bias”. When you show them the original combination, the players are going to think that they already know the answer. It will seem very obvious to them that the rule which you want them to discover is that each number in the sequence must multiply the preceding number by two. And they are going to be so convinced of it that they won’t give you any combinations of three numbers other than those which fulfil that requirement, that rule, and they will feel sure that they are right. 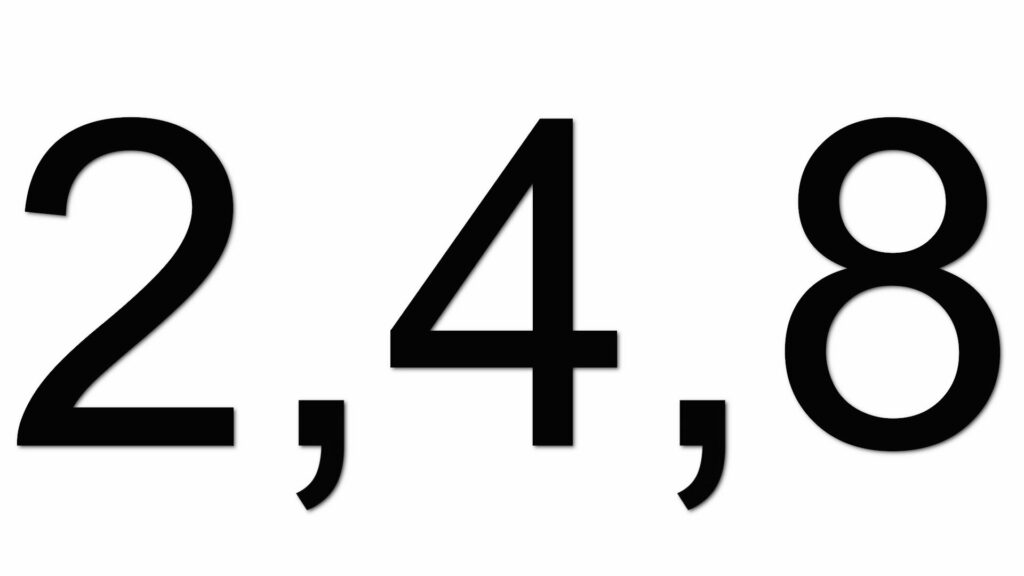 In this way, what they will be forgetting is that behind a combination such as this one, other, different, rules of progression could be hiding, including the one that we want them to discover. But they will be so obsessed with their apparent victory that they will only want you to confirm what they think they already know. As they will have already played similar games in the past and there was almost always a mathematical rule involved, they use the same approach here to solve something which in fact is much simpler than all that. They will not realize until much later on, until they have given you many combinations which use the rule of multiplying by two, that until they try other options they are not going to find the right one.

This mental bias is one of the most powerful obstacles that can inhibit our creativity. This kind of mental stagnation can restrict us to using, time and again, the same methods and the same ideas simply because they worked for us once (even if it was in a different context, and at a different time). In creative processes it is essential to be able to break away from bias and to open our minds as much as possible to be able to tackle problematic enigmas or initial positions with the best assurances, the greatest possibilities and a range of options that is wide enough to ensure that we don’t ignore the best of them.