The obstacles of creativity (I) 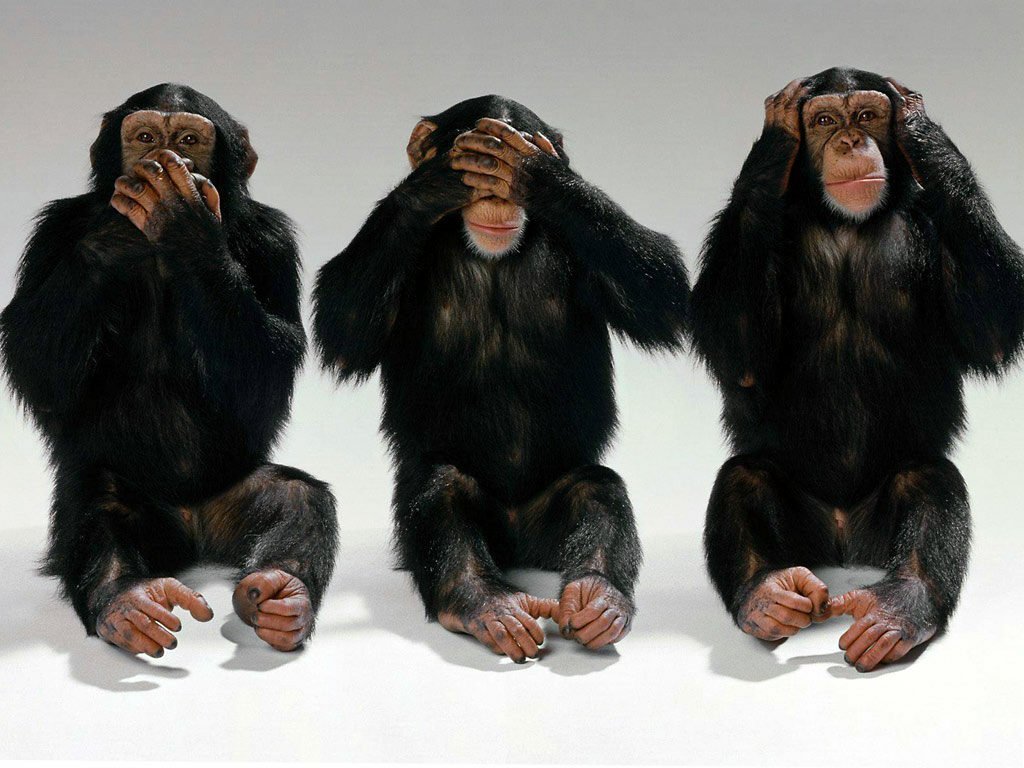 This series of articles on which we are beginning today will try, precisely, to enable you to discover these obstacles so that you can overcome them and prevent them from inhibiting your creative potential.

To discover the first obstacle, I invite you to play a game. You have to do the following exercise. Read it, and then give yourself a couple of minutes to try to solve it. Yes, the answer is underneath, but don’t be tempted to look at it – spend a few minutes trying to solve it first.

In a family reunion, one man greets another with:

And the other replies with:

How is this possible?

The answer to the riddle – as I’m sure you will have guessed – is that the first man is the grandfather of the second, and the second man is, in fact, a priest by profession, hence his grandfather’s greeting.

At first, you may have found it difficult to solve this. If so, I can tell you why. What happened to you is that your brain remained trapped in the nets of the so-called confirmation bias, which is the first of the creativity-inhibiting obstacles which we are going to discuss in these articles.

The confirmation bias is a kind of obsession which invades our brain and prevents it from relinquishing its first idea about the word “father”. This is a polysemic word, but it is certain that one of its two meanings, that of the biological father, is much more frequently used than that of the spiritual father. And that is why our brain, as it tried to visualise the context of the meaning, opted for the first. This wouldn’t be a problem if weren’t for the fact that it not only opted for the first, but also seems to have dismissed the second, preferring to remain with the easy option, and preventing itself from seeing other options.

In many cases this bias which our brain imposes on us is going to prevent us from seeing any options other than the most obvious and usual ones, so that we don’t weigh up all the possible options when trying to be creative or when trying to solve a given problem which requires an innovative solution.