How important are patents for innovation? 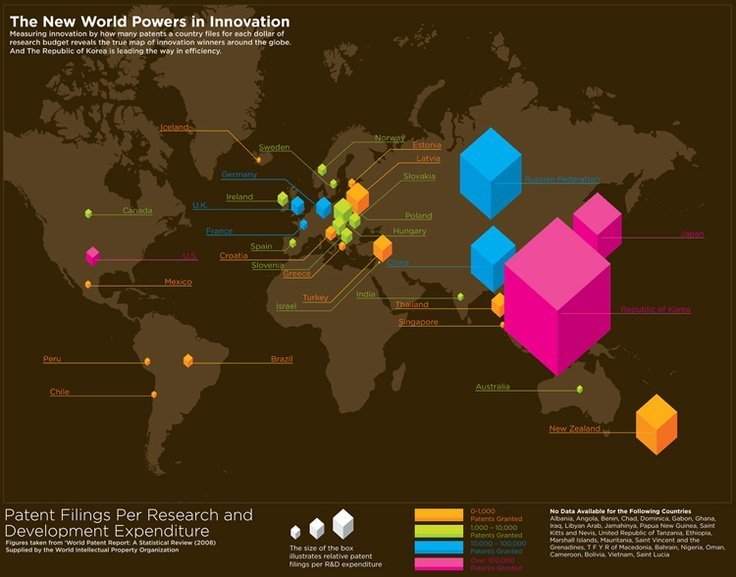 Yancy Vaillant, new professor and researcher in the Innovation and Strategy Department of TBS Barcelona answer to the question How important are patents and copyrights for innovation?

Patents occupied a very important place in the manufacturing-based economy that dominated the 20th century. However, with the current boom of the knowledge-based economy, the strategic role that patents previously played in maintaining the competitive advantages of innovative companies has been heavily diluted.

But there will always be exceptions and business sectors in which patents will remain key to the profitability of innovation. In a knowledge-based economy, competitiveness and innovation profitability are the result of the capability of being constantly and continuously innovating, much more so than the ability to protect existing innovations.