Femvertising is a concept which includes feminism and advertising. Naturally, it leads to debate. Is it a real commitment or a sales strategy? Is advertising the most appropriate means of conveying this kind of message, so sincere and so committed? At the moment, it would be defined as advertising intended to support women, with messages and images that empower both women and children. Drawing attention to a transformation that is both social and feminist.

Obviously, its detractors will think that brands exploit the concept of feminism solely to earn money. Others, in contrast, will cry: “Alleluia! At last, some publicity that wears the violet glasses of feminism!” For years, advertisements have been creators not only of needs, but also of stereotypes of the two sexes. Using the female body to attract attention, and showing it in domestic settings or in roles habitually associated with the female sex have been common practices that have been socially accepted for too long. Fortunately, all that is now changing, and must do so permanently.

Advertising is a reflection of society. It can also do its bit by giving a new impetus to the abandonment of out-of-date stereotypes, in pursuit of a society that is more just and more egalitarian. That is why it has an important role, and the potential to make people think and to promote social transformation. In the context of a change of paradigm, especially since the eruption of feminism, there are now a few brands and isolated advertising messages that are alerting their audience to the fact that times are changing. But some of the new ideas still co-habit with old-style advertising.

The role of brands in Femvertising

To understand the rise of Femvertising we must first go back to 2014. It was in that year that the consultancy SHEKNOWS.com presented in Advertising Week, the advertising industry’s annual trade fair in New York, the results of a study of the treatment of women in advertising. This led to a lot of debate in the industry. Here are some of the data that were extracted:

According to the study, the brands whose advertisements perform the best in the sending of feminist messages are the following: Dove, Always, Hanes, Playtex, Sears, Pantene, CoverGirl, Olay and Nike.

There is a maxim that I like to repeat: “It conveys the brand’s values”. Companies should practise what they preach, and preach what they practise. In other words, “Marketing the Truth” is what always works. It is something that has no flaws at all. No formulas which overpromise. Expressed in another way, a company should not carry out a campaign in favour of equality or which mentions 8th March if it then dismisses its employees during their maternity leave, if conciliation is merely a chimera in that company, or if its board of directors do not all have the same salary or parity of status.
In this context, an excellent example of Femvertising is Jane Walker, a campaign by Diageo for International Women’s Day which temporarily replaced the Johnnie Walker icon with a female version, donated part of the income from sales to charities which support women’s work, and promoted the concept of inclusion within the organization. 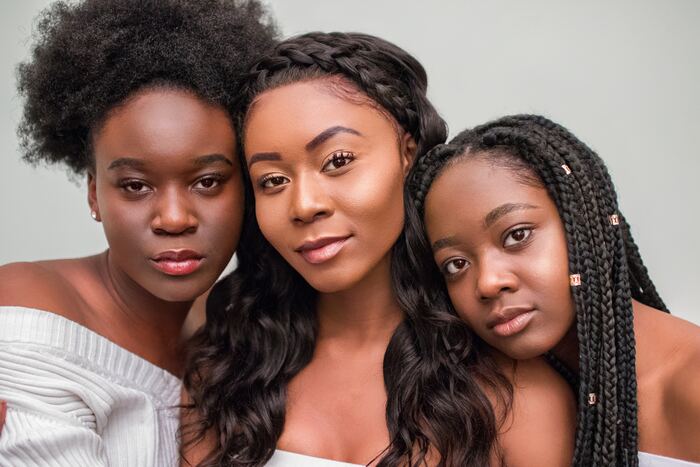 The role of agencies in femvertising

The work done by advertising agencies is also one of the areas where improvements could be made. In order to change advertising messages. it is also necessary to change the conditions in which they are composed. I have been fortunate enough to have met some magnificent female account managers,
some brilliant female creative directors and some award-winning female directors of strategy. All of them are professional ladies who break the glass ceiling every day.
Nevertheless, many of them (though very worthy people) have been left by the wayside. It is a fact that in the Creativity Departments of Spanish agencies only 20% of the employees are women. Why? Perhaps one aspect to be dealt with should be the lengthy working hours. Real and effective compatibility between one’s work and one’s family life is essential for everyone (men and women). In many advertising agencies the working hours are of more than 10 hours,  sometimes 12 hours. Obviously, this doesn’t help at all, and for many women, who traditionally need to look after children or elderly people, it merely hastens their departure from the agency. This has to change. 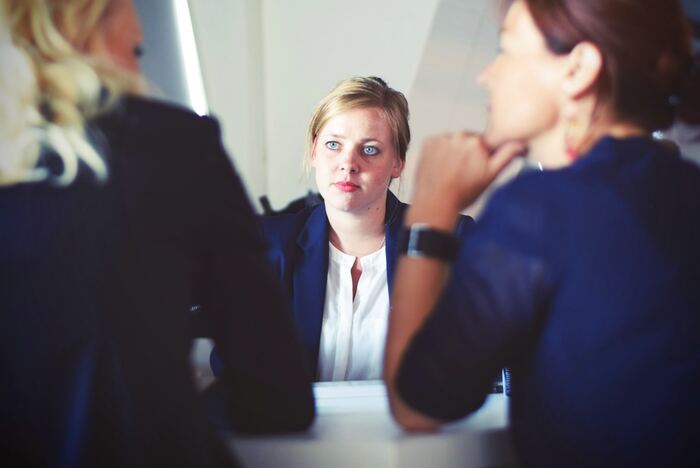 If priority were given to reconciling work and family life, parity within the agency would improve, and the ideas and messages would be on the right track.
In fact, the advertising industry has itself been seeking solutions for some time now. One that stands out is #Masmujerescreativas, a platform created in 2016 to promote visibility and equality for the creative ladies of our country; another is OVER, of the club de creativos/as, which has been fighting since 2017 for the end of stereotypes in advertising and a reduction in inequalities between the sexes in that sector.

The role of consumers

Today’s target audience has changed; it has a major role, and the social networks have helped a lot in this regard. The change of paradigm represented by the social networks by way of the flow of conversations is the best kind of feedback to applaud certain brands that are beginning to embrace this movement or to denounce those which send out sexist messages or which carry out actions of pseudo-feminism. The advertisers and agencies know how to listen because they are being asked for new ways of seeing reality. To understand the new discussions about what it is to be a man or a woman today, as well as the various sexual identities. So is Femvertising the friend or the enemy of feminism? Is it really important for us to see companies implementing feminist practices? I believe that if these campaigns are the subject of market research into what women are really concerned about, then we should be pleased, even if the objective is to sell a shampoo or some shoes. Imagine a brand which defends women’s rights, a company whose communications are aimed at achieving a real change in the world by means of its own actions. 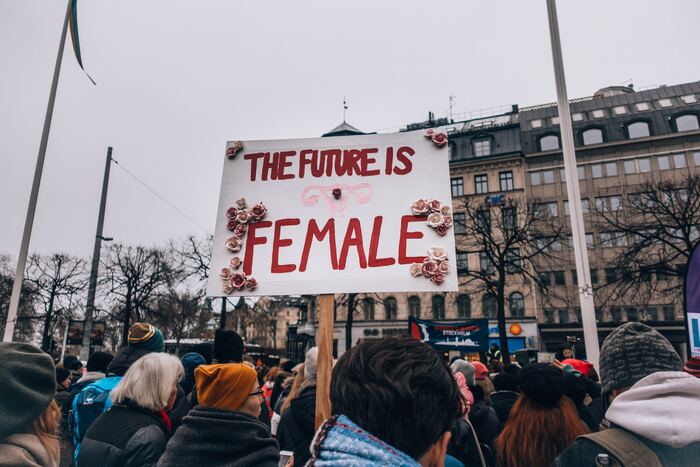 Of course, in view of the three actors involved (advertisers, agencies and consumers), Femvertising is clearly an ally of feminism. Models and messages are changing (body-positive, inclusion, roles or equality of the sexes), and we need to take advantage of this by giving them more visibility and scope. Some people still believe that Femvertising is motivated purely by the increase in income of a few brands, but the truth is that if it can also promote representations of women that are positive, real and favourable, then let’s welcome it.