Teamwork is fundamental to the optimal development of companies. If a team is cohesive, works harmoniously and has established common goals, the organisation will be able to improve and achieve the set targets within the proposed timeframes.

However, all of the above is a little more difficult to achieve when the team in question contains an element that does not behave in the same way as those around them. This situation is similar to a piece of damaged fruit in a basket of otherwise healthy specimens; soon after coming into contact with the damaged piece, those that were in good condition start to become affected. 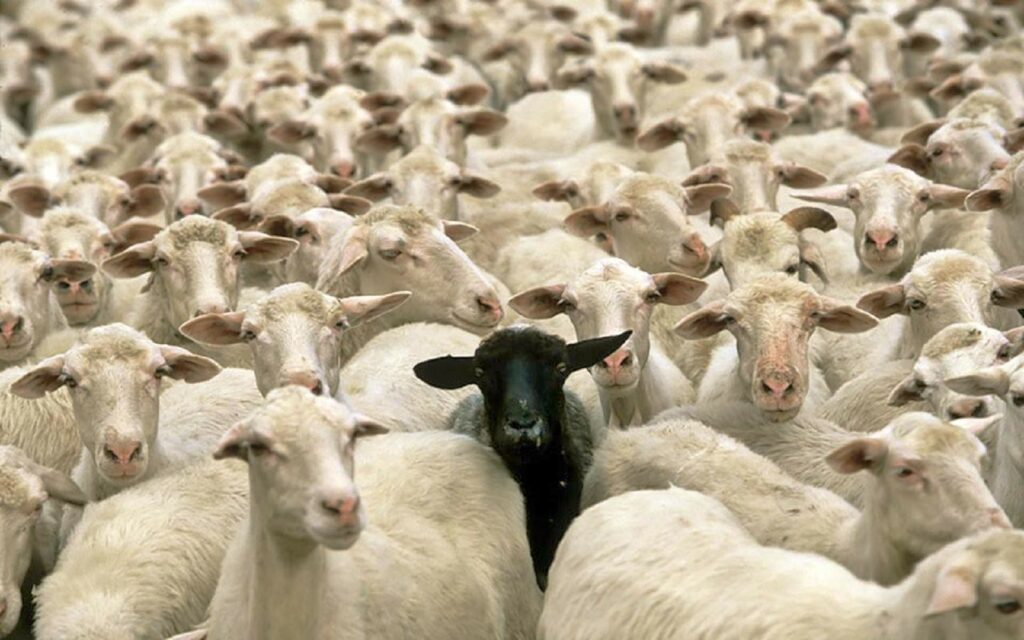 While it is not our intention to compare people with pieces of rotten fruit, we can say that both good and bad attitudes are contagious. If you want to have a positive impact on your workplace – whether you are in a position of responsibility with people underneath you or you answer to somebody else – adopt these keys to leadership and they will certainly prove very useful, not only in a professional sense but also in other areas of your life.

Often, when operating in the role of employee, if we are not giving 100% of ourselves or things are not turning out as we expected, we tend to blame a variety of factors: we become victims of circumstance, we believe that the conditions are not suitable or that people are sabotaging us.

There may be some truth to one or more of these observations, but, at the same time, they are not valid excuses for failing to put forward your best effort. One of the most common excuses that can have a profound effect on both workers and the organisation as a whole, is the existence of toxic employees: those who love to sow their poisonous seeds in others to sabotage the company for various reasons.

Sometimes these toxic employees can be easily identified due to their behaviour, but in other instances they may know how to play their cards well enough that they go unnoticed. To prevent this from happening to you, remember the warning signs below as they will let you know whether any of your colleagues should be considered as toxic and a threat to the balance and productivity of your organisation:

If you work with someone who displays some of the abovementioned behaviours, it is likely that they are a toxic employee. The problem is not just that their attitude negatively affects them, but that it also affects those around them.

So, if you have identified one – or more – of these people in your organisation, how can you deal with them to ensure that they do not have a negative impact on the team? Is the only solution to part with them? Things do not have to be this way, use the following list of key points to guide you in these kinds of situations:

According to Gananci, maintaining a positive mental attitude will open many doors to success.

Interventions do not have to be threats or warnings, a sincere conversation is best and will allow you to learn the reasons for their behaviour, which may prove very useful for identifying failures in the organisation.

During this conversation, agreements must also be reached to allow the employment relationship to be maintained. It is not worth risking a whole team for a single person (or a few people) who does not have the right attitude, and this is always a possibility.

About: Andrés Gananci, editor of gananci.com