10 ways of obtaining finance for your entrepreneurial project 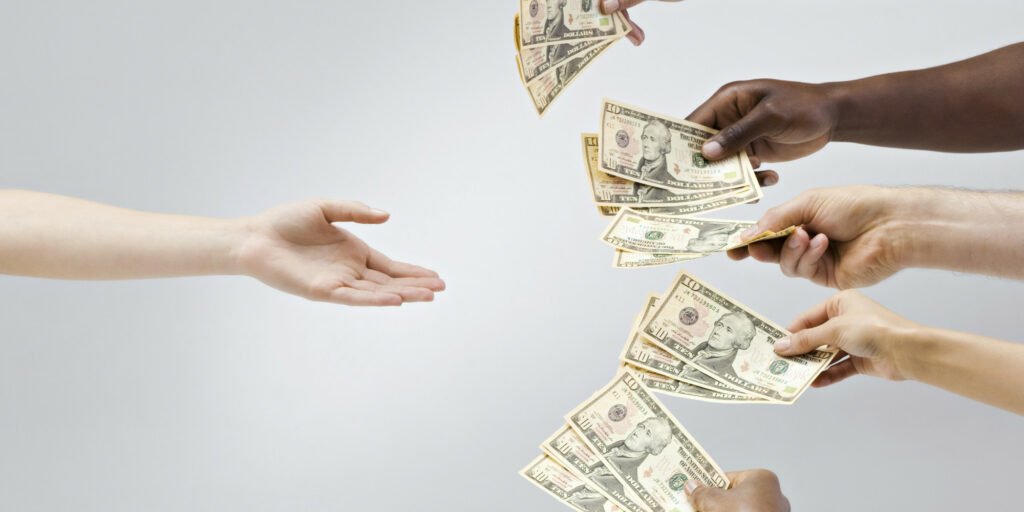 Beginning an entrepreneurial project is not easy. There are many reasons for this difficulty, and money is not the least of them. To a greater or lesser degree, we are dependent on the capital that we can raise. And this dependency becomes more decisive when we only have access to a few channels through which to obtain the necessary capital. This is precisely the reason why we have compiled, in two articles, 20 different ways of either obtaining money or avoiding having to spend it on things which could be obtained by other means.

This, without any doubt, should be the first, for several reasons. First, because money is, in fact, what we have most to hand. If we have some savings, there they are, and we can invest them in our project. But if we intend to convince other potential investors to put their money in it, as we have not put part of it ourselves, they are not going to trust us. It would be as if we had not risked our neck in the attempt, and yet expected others to do that for us.

In spite of an initial reluctance to accept others on the journey on which we have just embarked, there is a lot to be gained by so doing. It can certainly give us the feeling that we are giving away part of the cake, of the merit, the idea, and even the credit and fame which it could bring us. But in fact, accepting co-founders will bring us the following: greater working capacity, more creative and analytical resources, diversification in the skills required, a sharing of responsibility, an opportunity to multiply the effort, moral and emotional support (this being much more important than it would seem), etc. Oh, and capital, of course. In this way we dispel our doubts and, not without a careful analysis of the kind of co-founder who could be really useful and stimulating for us, we widen our horizons.

Selling part of the company

Yes, of course, this way of raising capital can also lead to your losing control of part of your organisation. But there is no doubt that there are people who are ready to embark on your adventure in exchange for a generous contribution of capital. Let’s think carefully about our terms and conditions ‒ minimum and maximum ‒ and let’s look for someone who would be ready to accept them. 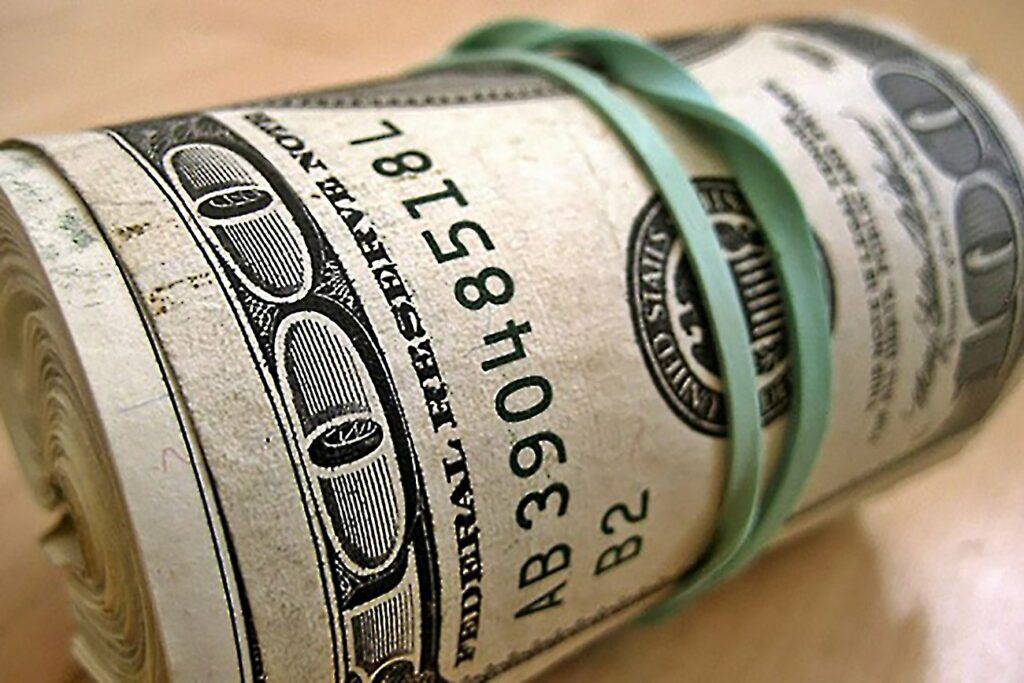 When seeking capital, who better to ask than a relative? Or a friend. Or any close acquaintance whom one can, in confidence, ask for financial help. In exchange for what? Well, for a small part of the company, naturally. But in view of the trust which exists, their motivation will not be to get rich, or to profit from their capital, so they will very probably provide it in exchange for almost nothing, only to make you happy and to see you progressing with your project. The amounts of money are small, but in the very early stages of creating an entity they can be the seed which takes us to more advanced stages.

I refuse to translate this expression, which already sounds bad enough in the original English. But I will tell you what it means: working in exchange for a part of the company, instead of for money. So how could this be useful for us? Well, on those occasions when we need a particular service for which we cannot pay because of lack of capital, but for which we might be disposed to yield some of the rights in the company. Here is an example: I want to have a very spectacular website designed in order to have a presence and attract clients without too much effort, but I haven’t got enough money to pay a website designer. The solution? Sweat equity. The designer will produce the website and you, in exchange, will grant the designer a small part of the company. Everyone wins.

Of course, there are always the banks. There is only one problem with banks: the money which they have lent us has to be returned together with a not inconsiderable amount of interest. It is relatively easy to obtain a loan (collateral or a guarantor usually suffices), but one has to be sure about one’s ability to multiply this money quickly so as to be able to repay it with interest. To put it clearly, the capital which is provided in the form of loans must be applied to changes in the company which generate, virtually immediately, income with which to meet the repayments.

Be careful with these, in every case. An error of calculation can land us in a big imbroglio, prisoners of overwhelming due dates, from which the only means of escape would be to ask for another loan, whose only function would be to repay the first one. And so on, ad aeternum, leading us to fearful ‘snowball’ effect, from which it is very difficult to extricate oneself.

A much safer option would be a microcredit, which is a smaller loan that could allow us a certain amount of latitude without involving us in big risks. There are some banks which offer them, but very often the lenders are intermediate or government organisations whose work activates the business or social fabric by offering these loans with lenient terms and conditions. 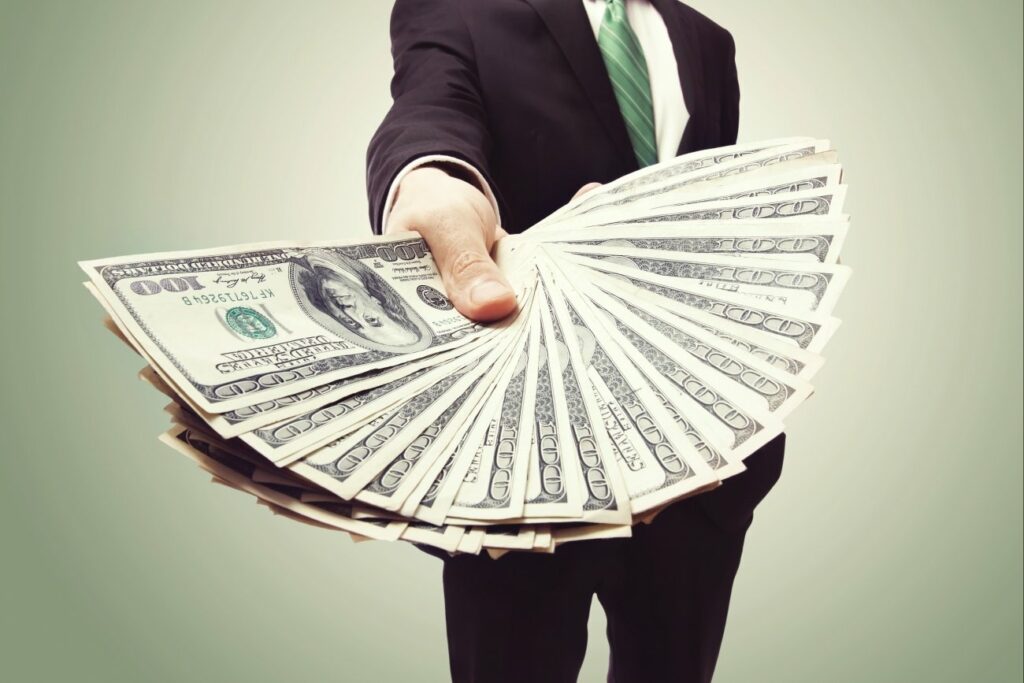 A credit card’s line of credit

By default, the payment deadline of a credit card is deferred by a few days: you pay for something today with the credit card, and you don’t need to have funds available until the beginning of the month which follows; moreover, you don’t pay any commission for this service. This gives us a certain amount of latitude and flexibility when we have to make payments. In addition, there is always the option of negotiating with the bank for an extension of this line of credit, whether in size (by increasing the maximum credit permitted) or in time (by increasing the period to two months, to three months, etc.). The bank will very probably raise no objection to this if it already knows your company (if it is a local company, or one which has already been working with the bank for a certain period, without having incurred any penalties and without having delayed any payments).

Government agencies, as they strive to motivate and facilitate matters for entrepreneurs, place at their disposal a number of services which range from necessary advice to the provision of a shared working area, and sometimes even extend to loans with very favourable terms. Being mainly orientated towards organisations which are just beginning, incubators provide the latter with a number of facilities which no-one else would give them until they had been able to demonstrate their true potential. So in the very first stages of operation, when organisations are still laying the foundations, incubators should be seriously considered as a means of finding the necessary tranquillity in which to build up the company. And as if all this were not enough, the opportunity to share space with other developing organisations generates not a few interesting dynamics among them.

A little further on in the process of setting up our organisation, when our daily activities already include offering the service or selling our product, comes the moment when we can take the plunge and join the accelerators, which are still incubators, but in this case private ones. All the services of incubators can be found here, but now, while the demands are greater (their requirements for accepting organisations to accelerate are much more rigorous, and they can charge for renting out services or space), so are the benefits, because accelerators usually have a good arsenal of experts, former entrepreneurs or business people who provide the newborn organisations with priceless help, in the form of advice.

In the next article we shall review another 10 ways of obtaining finance, some of which are quite original, and often forgotten by entrepreneurs.