The obstacles of creativity (IV) 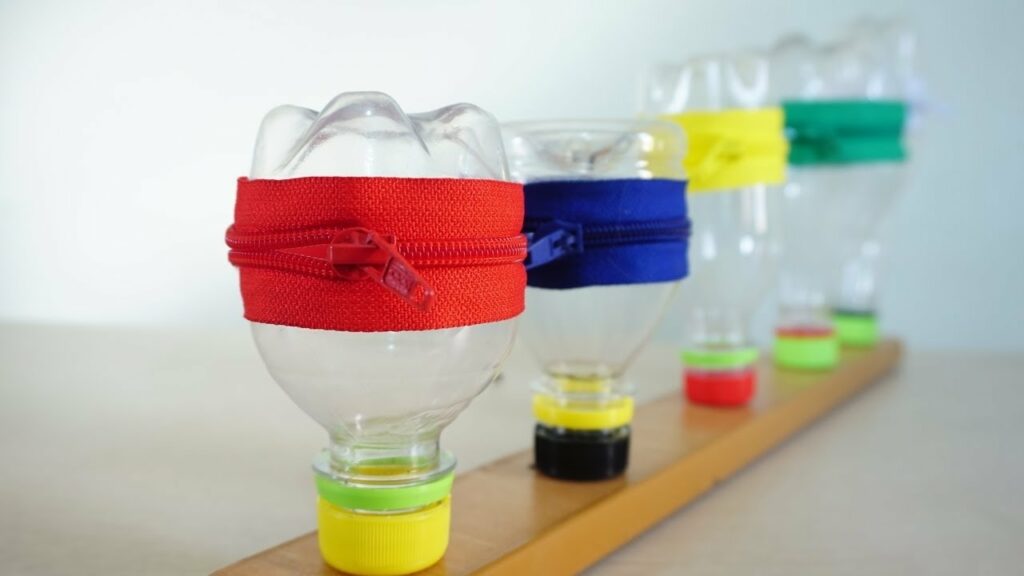 This is the fourth in a series of articles (we have already published three before this one, the first, the second and the third) which try, precisely, to enable you to discover these obstacles so that you can overcome them and prevent them from inhibiting your creative potential.

In this fourth article, as has become our custom, we invite you to play a little game. For these five objects, try to find five uses which are not those for which they were designed. First, an example: a frying pan. Initially it was designed for cooking, but for what other purposes could it be used? What other uses could we find for it? Well, we could use it, for example, to play tennis, for self-defence, to shelter from the sun, to make music, to draw perfect circles, as a plant pot, etc. The list could be interminable, and the nub of the matter is there, in letting one’s imagination loose. Now it’s your turn. Here you have four objects. Would you be able to find other uses for them, as we did for the frying pan? 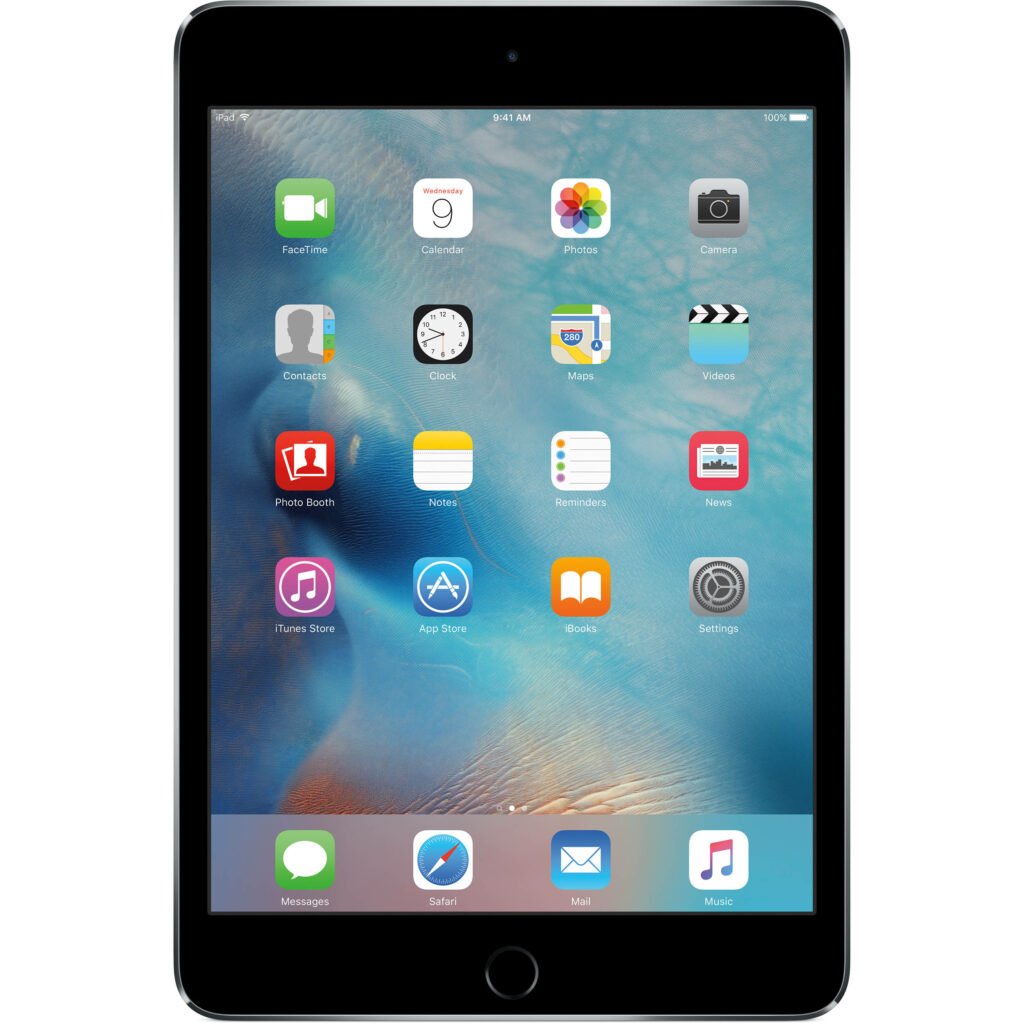 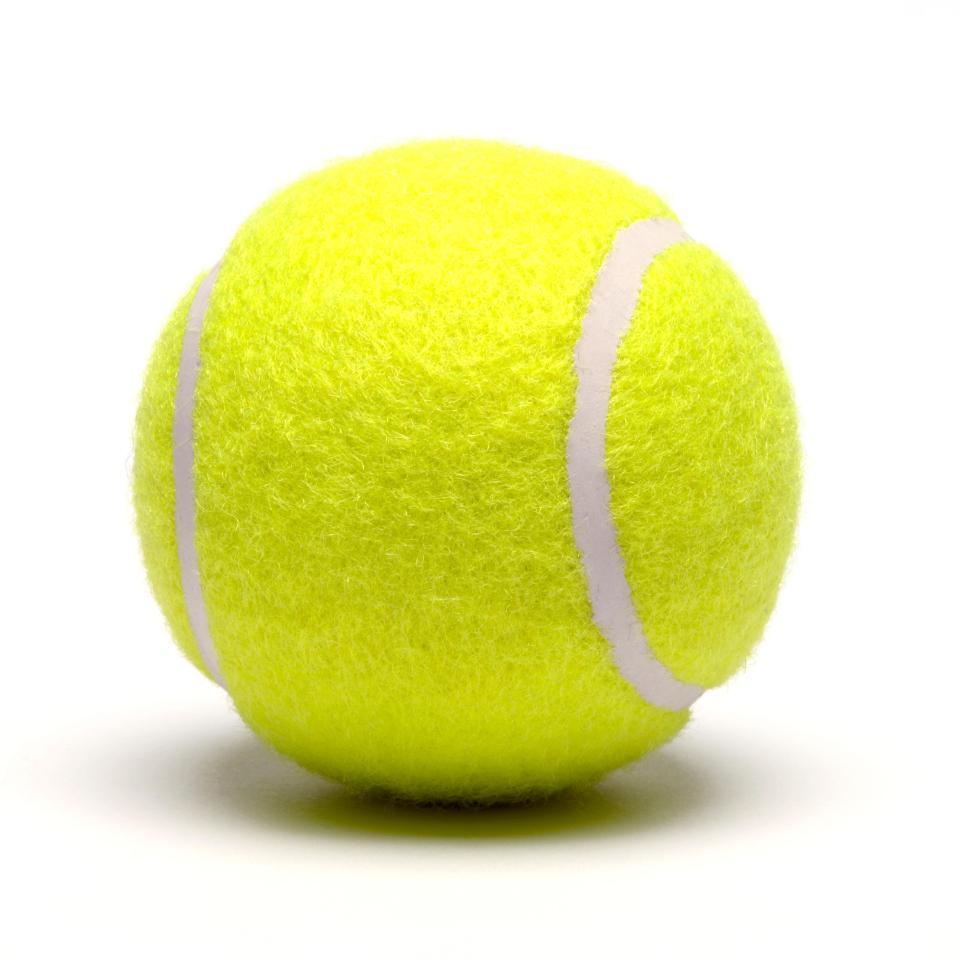 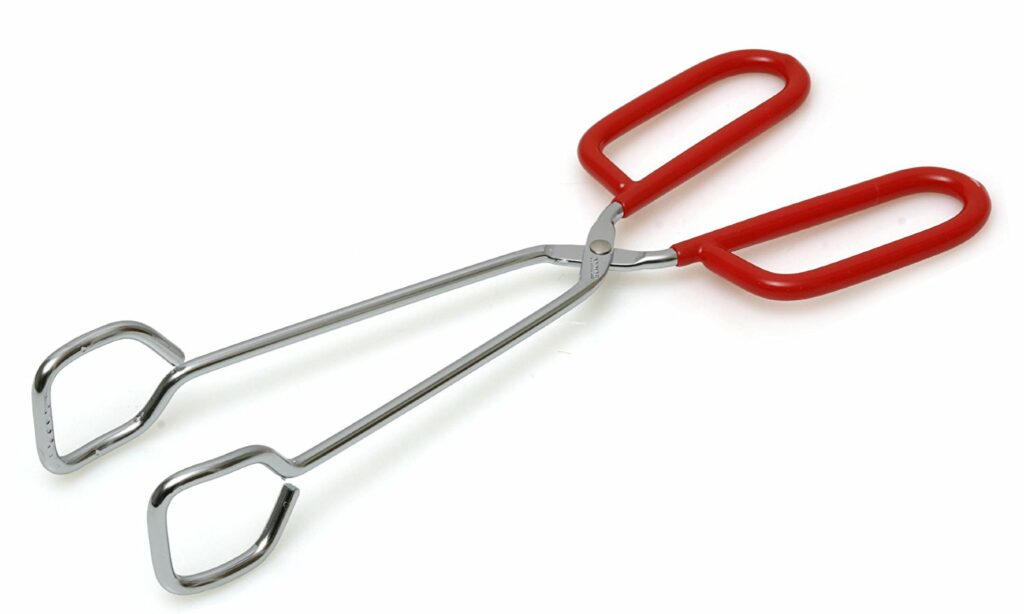 A pair of kitchen tongs. 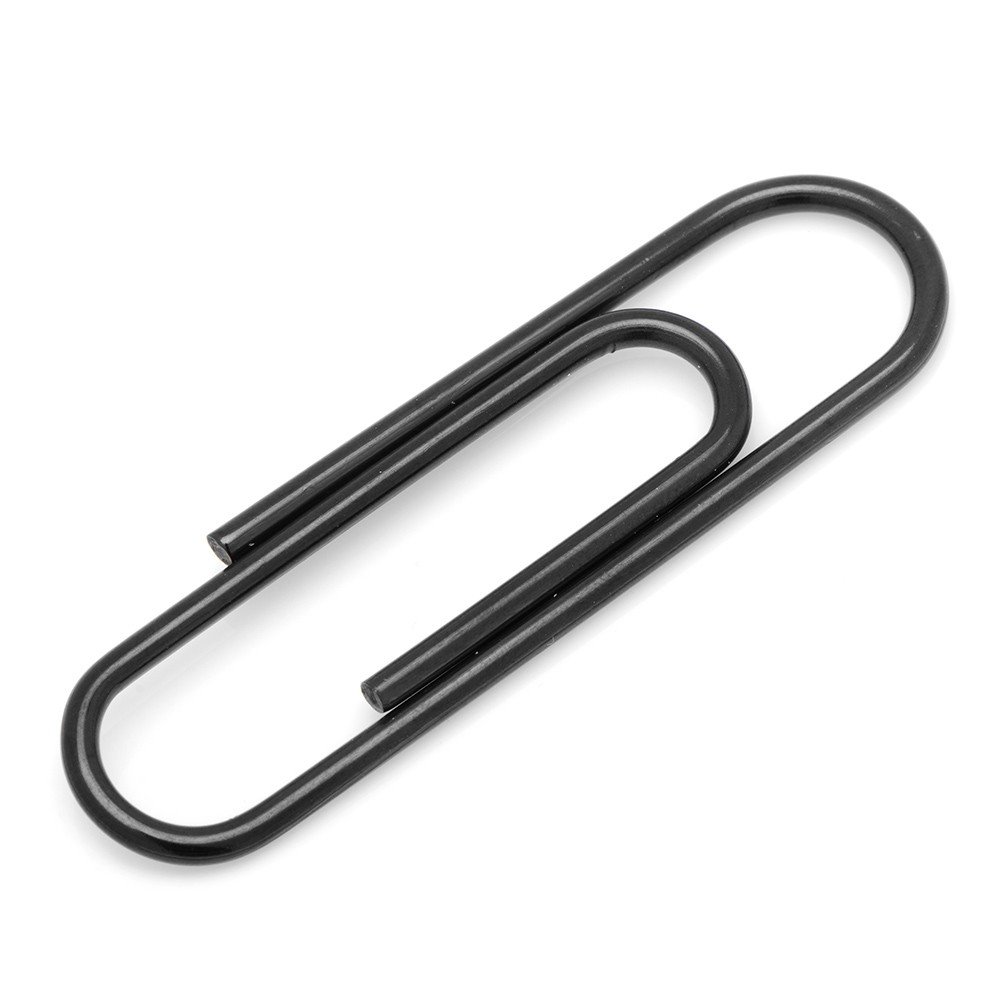 I hope you have a lot of ideas. If not, here are some that you could have suggested:

The iPad: as a surface on which to cut onions, to play beach tennis, as a ruler for drawing very straight lines, as a paperweight, etc.

The tennis ball: to strengthen the muscles of the hand and arm, for massages, as a missile, to annoy the neighbours, to knock down another ball which is stuck in a tree, to protect the tow bar coupling on a car, etc.

The kitchen tongs: to scratch one’s back, to reach objects which have fallen on the floor, to pick up dirty clothes and put them in the washing-machine, as spectacles (holding them by the handle, with the two holes at the top), etc.

If you have found many ideas, this means that you do not suffer from one of the most common creativity-inhibiting obstacles: functional fixation, which is what restricts our brains to regarding objects as tools which have only one purpose: the one for which they were created. But such a fixation obviously does not help us to be creative. Once again, it involves our brain’s obsession with not thinking beyond previously fixed ideas. We must break away from this tendency and this mental laziness, and we must project our creative potential towards heights previously unimagined.