The jockey or the horse: which do investors prefer? 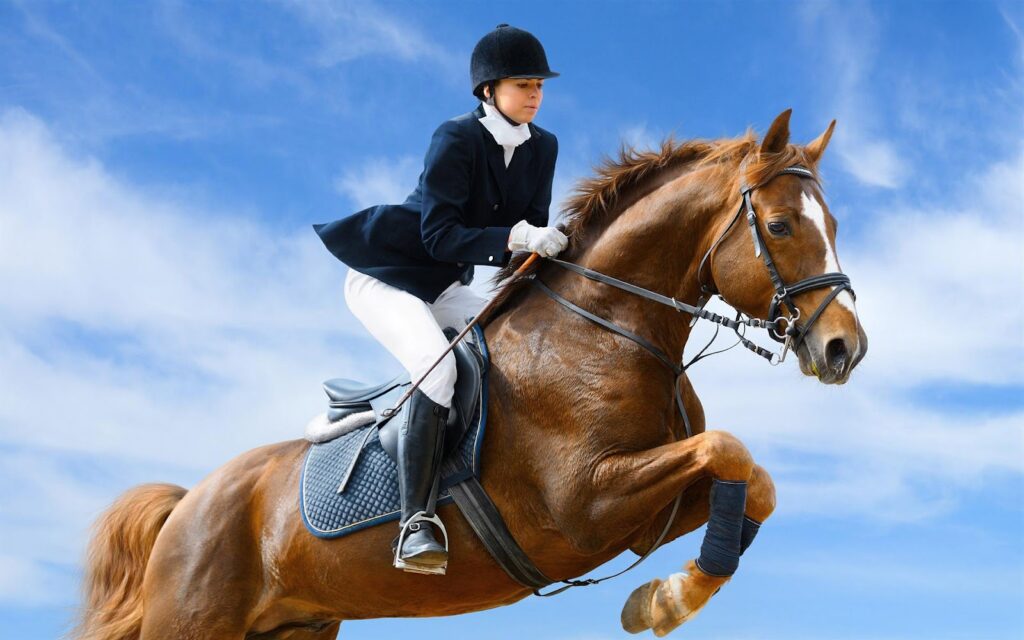 Very often, entrepreneurs are obsessed with their first ideas. Everyone thinks they have “the new Facebook”, or “the new Instagram” or “the new whatever”. We all think we have good ideas, great ideas, which are going to change the world and which, naturally, are going to be successful, allowing us to use them to build an enterprising project. But reality is usually very different.

When an enterpreuneurial project is presented to investors, they naturally focus on the initial idea, on whether it is original and whether, in any event, there seems to be room for it in the marketplace or in the world. In other words, they consider whether the idea has potential. But they also consider something else, another aspect which, in fact, is even more important to them than the idea itself: the entrepreneur.

Expressed in another way, the jockey is more important to them than the horse on which he (or she) is riding. Because the horse might be fast, might have winning potential, might be better than the others, but what makes the difference is the jockey’s horsemanship, the way the jockey rides, gets the best from the horse, and straightens its course when it deviates from it. 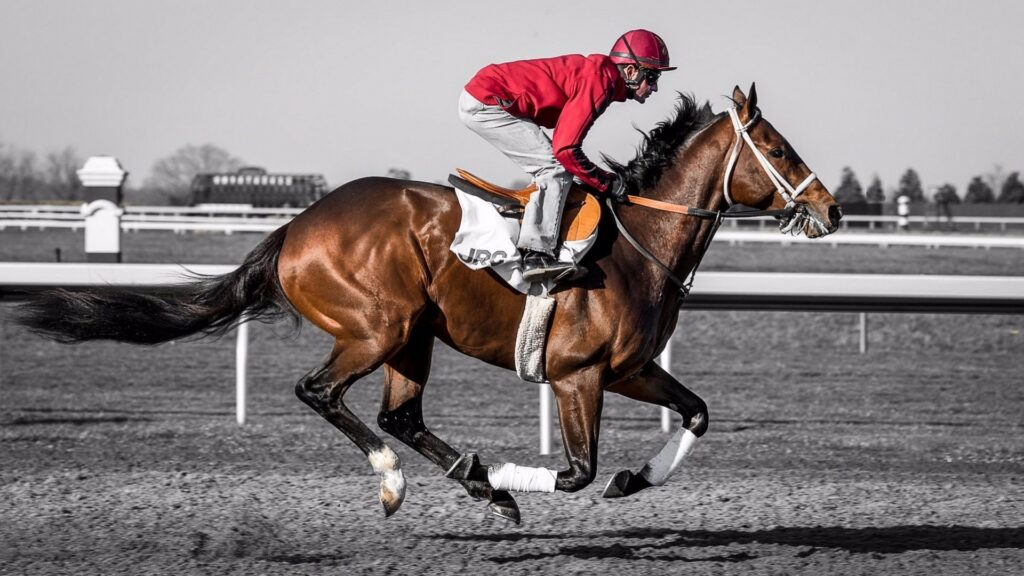 Exactly the same thing occurs with entrepreneurial projects. What investors want to see is that their money will be managed by someone who appears to be in control of the situation, who has a high degree of commitment and proactivity, is willing to make sacrifices, and appears to possess many managerial and interpersonal skills so as to be able to take the reins of the project and the capital that is being assigned.

In addition, in an entrepreneurial project the initial idea will be changed with the passage of time and the financing rounds, and with the arrival of new contributions of capital and new partners. The initial idea will inevitably be polished and adjusted as more is learned about the market, and as attempts are made to build a structure which gives it shape. Thus the original idea, the one which was supposed to be revolutionary, “the new Facebook”, is now no longer the same (but it may be even more revolutionary than before, because it will have been perfected); there is no point in defending it tooth and nail as if it had been perfect from the beginning. 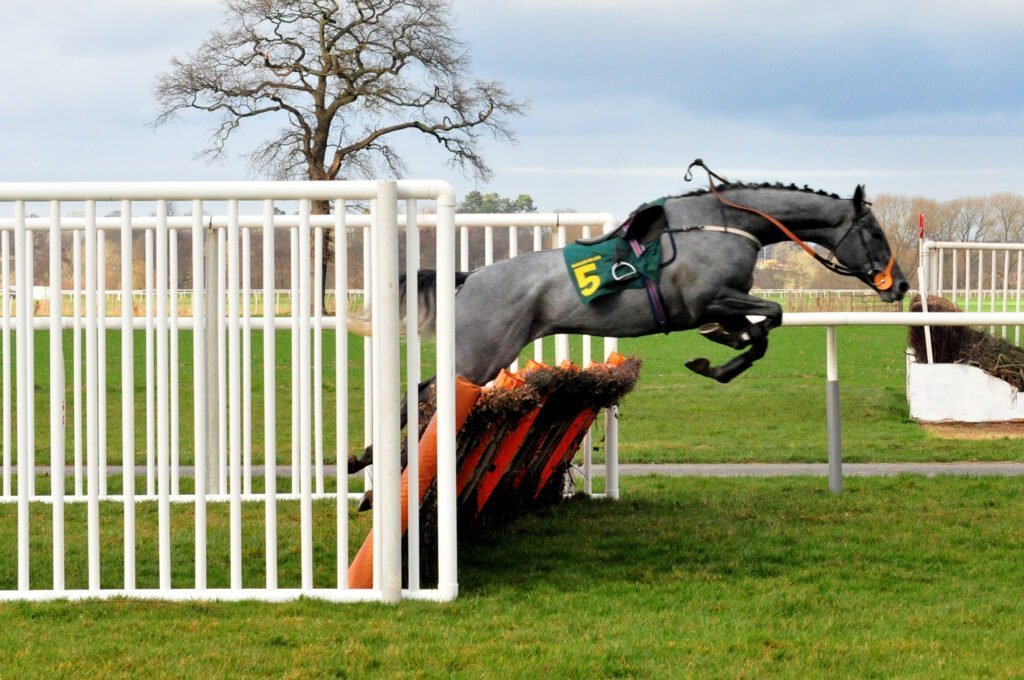 Conversely, what does have to be defended tooth and nail is our vision, our attitude towards the entrepreneurial project, by emphasising, in each meeting with potential investors, our strongest assets and those of our team. The way we do things, our commitment and our skills must be emphasised at every opportunity. It is this, and nothing else, which will ensure that the investors’ hands will not shake when it comes to signing cheques. It’s a matter of giving them confidence, and of demonstrating that even if they changed the idea for us, if the project were different, we would still bring to it that plus, that added value which would potentially convert anything that they placed in our hands into gold. That must be the message. The value is us; so what they are betting on is not the horse, but the jockey. And that’s the winning bet!