‘Bootstrapping’, or how not to lose control of your entrepreneurial business 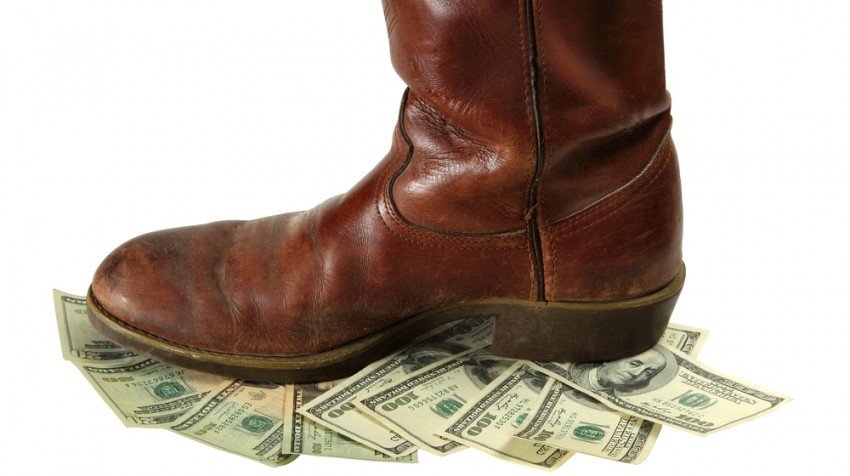 One of the main fears of every entrepreneur is related to losing control of their business or organisation. This is understandable because, after all, to make an organisation grow, one needs money, and for someone to give you money, you have to give them something in exchange, that ‘something’ very often being some form of power in the company. Whether they be new partners, business angels or any kind of investors, the receipt of their money must be matched with a consideration related to a grant of part of the organisation, giving them a voice and a vote in it.

Such an exchange, which is common, can be carried out without losing control of the company. But it is clearly a risk which, regardless of certainties or probabilities, is always present in the mind of the entrepreneur when taking decisions to make their organisation grow.

But there is an alternative: ‘bootstrapping’. What is ‘bootstrapping’? It is raising finance without depending on anyone else. In other words, it is more a declaration of intentions than a method of raising finance. It is, so to speak, a concept which allies all the possible ways of increasing capital which do not involve giving up part of the power, or of the company itself. It is therefore an attempt to grow without losing control.

The term ‘bootstrapping ‘ is quite imaginative; it simply means that one uses the strap at the back of the boot to put the boot on without the help of anyone else.  That’s all. It’s a question of making our companies grow without any help from anyone ‒ or almost anyone. 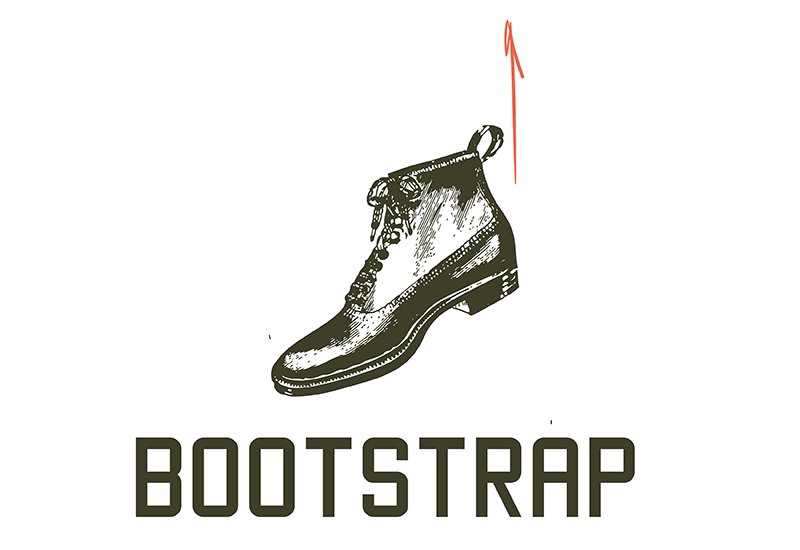 There are various ways of raising finance without having to lose control. We shall deal with them in a moment, but let’s first look at those which we can exclude: no external investors, no more partners and no business angels. All that is finished.

Instead, there are many other ways of obtaining finance, in the bootstrapping mode. Crowdfunding, for example, does not involve giving up any power. Or asking a bank for a loan. Or mortgaging the house. Or negotiating payment terms with suppliers. Or letting part of our office space. Or renting out some of our internal management services (not the services which we normally sell, if any), providing our accountant, our web programmer, or our community manager. There are a thousand ways. They have one thing in common: none of these methods of raising finance results in a loss of control over our organisation.

As can be imagined, the price to pay, as well as that of limiting the sources of finance (and as a result of that) is the slowing of the growth. Clearly, less income means not being able to progress in such big leaps and bounds throughout our growth. Organisations which use bootstrapping usually compensate for it by working more hours, but the truth is that a company starting up in the bootstrapping mode finds it rather more difficult to progress.

In spite of this, there are many advantages of starting out in the bootstrapping mode: 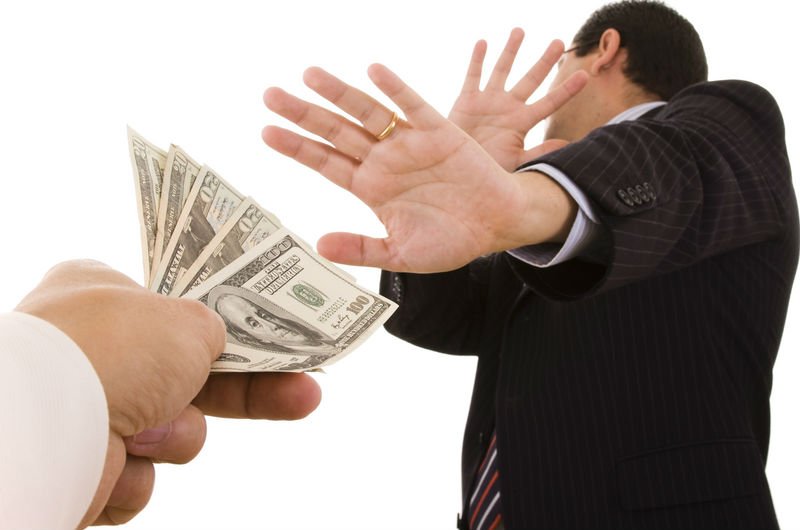 You may think, on reading all of the foregoing, that all this bootstrapping stuff is something marginal, something used by a few crazy people who don’t want to play by the rules of the rest of us. But the truth is very different. Innumerable organisations have reached a very stable, successful situation by applying this method. Here are some examples:

Zinepak: When they set up their company, Brittany Hodak & Kim Kaupe were very clear about what they wanted to do. The idea was to offer the record companies carefully designed merchandising or deluxe editions of their records. Their work had been for Justin Bieber, Katy Perry, Maroon 5, Taylor Swift, Mary J. Blige and the Beach Boys, to name a few examples, and their treatment of each of their projects earned them great prestige in the sector. But Brittany and Kim had always been sure that, to make this happen, they would always have to retain control, so they bootstrapped.

Apple: Although Steve Wozniak recently denied the myth that such a great company as Apple was born in a grimy garage, it remains true that he and Steve Jobs started from scratch, using whatever was closest to hand ‒ in other words, by bootstrapping. It was precisely when they started to sell part of their company, in order to grow quickly, that they started to lose control.

eBay: Pierre Omidyar created the giant of on-line bidding, hanging on as best he could and growing until the point when investors were ready to pay veritable fortunes to get a slice of such an appetising cake.

Spanx: Sara Blakely created her company around a single product (although she diversified later), a sash which enhanced the buttocks. For a woman, the challenge of converting a company into something big is much greater, because there is always a feeling of distrust which hovers over female entrepreneurs, so Sara decided to forge ahead with what she had, living from hand to mouth so as not to depend on anyone, and creating the empire which she now has, without anyone interfering in it. It is now many years since Sara Blakely first appeared in the Times Magazine’s list of the 100 most influential people.

Plenty Of Fish: Markus Frind set up this on-line dating website with very little, and with the intention of having a business which he would be able to run without devoting more than 10 or 12 hours per week to it. He succeeded in this, basically because he had no other investors forcing him to be as productive as possible. His growth was solid and unstoppable. It was only when he began to recruit people and when he had to work more hours that Markus decided to sell.

Live Worldly: Kael Robinson noticed that in Argentina everyone seemed to wear coloured bracelets which were very simple, hand-made, and which were supposed to make one’s dreams come true. After losing her job, and although her savings were not substantial, she invested the little that she had in setting up a business which first of all produced these bracelets. This was so successful that Kael converted the brand into something which symbolised a way of viewing the world, selling products made by local merchants, and re-investing the profits in needy geographical regions. No-one insisted that she become more productive, or more financially profitable. And she was able to do it because she never ceded one iota of her company.

Twin Gifts: Karen and Lindsey are two twins who set up their own on-line business, selling clothes designed for twins. They sell everything, from double pendants to posters to celebrate being a twin, a triplet, etc. They have always been sure that theirs is a mission in favour of those who were born almost the same, and that is why they have never wanted to become involved with anyone else.

GoPro: Nick Woodman offered his GoPro to Sony, and when they declined, he decided to continue alone. Since then, he has kept control, allowing himself that complete creative freedom which has led, in little more than 10 years, to the brand becoming a veritable reference in the highly competitive sector of consumer technology.

In the end, and although it is not the most commonly used option, bootstrapping is a very effective way of counteracting the logical and very real fear of progressively losing control. It is possible to grow with resources which are yours alone, it is possible to enlarge an organisation and raise it to the highest level, without having to “sell” control of it, without having to make room for co-pilots. What you do with that control, once you have succeeded in retaining it, is up to you. And you alone.