Things not to do when preparing a PowerPoint II: to have no structure 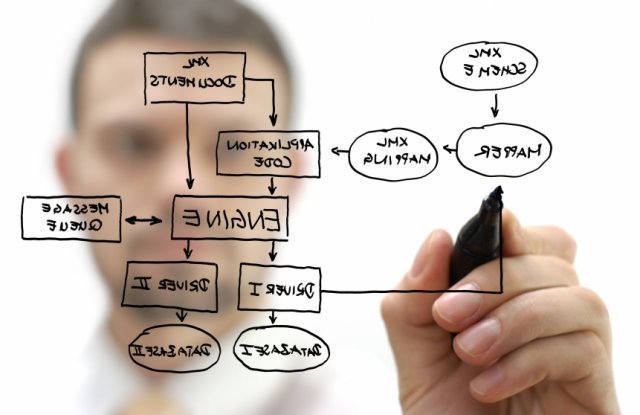 All right, we now know that one does not begin to prepare a presentation by opening the PowerPoint. But once we are clear about the message, and even before we begin to think about the form, we can open it to begin to structure the message. Because, make no mistake, a speech, a presentation, a message ‒ they all need a structure to be effective, a vehicle which conveys them with ease and without offending the ears, minds or hearts of our audience.

The purpose of the structure is to organise the message in such a way that it will have the strongest effect. With the PowerPoint already open, we can begin to do that. All we need to do is to begin to make slides which contain only (and I repeat, only) the title, the concept. In other words, it is not a matter of making definitive versions of the slides, nor even semi-definitive versions, but of outlining the different points of the speech. The result should resemble a kind of shower of ideas for the different subjects which we want to deal with, and which, when added together, will produce the speech. The important thing is to have them all, each one in a slide. The result should then be something like this:

– Specific means of achieving the objectives. 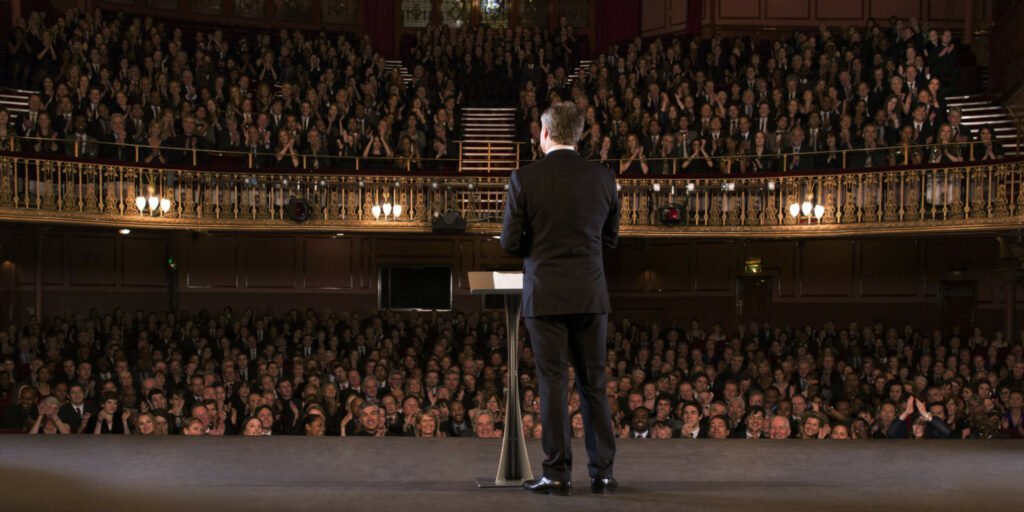 The next step is crucial: one has to find the most appropriate order in which to “deliver” the material to the audience. So now is the time to begin moving the slides around, and for finding the right order, we recommend what PowerPoint calls the ‘slide viewer’. Sometimes, while putting the slides in order, one notices that in order to show two consecutively, it is necessary to insert a third one between them, to serve as an intermediary, or to place one in front of them, or a particular slide immediately after them. But it is also probable that one will find it necessary to add detail or depth to a subject which had been included rather too generally or superficially. Little by little, the subjects will be moved forward or back in order to form the structure. At this point, I strongly recommend that you have recourse to one of the classic structures for presentations in public, those which have been tried and tested again and again, and which have shown themselves to be extremely effective for communicating something to the audience (and in this sense, this magnificent article could help you, not only by telling you what the possibilities are, but also by giving you examples of presentations at the TED forum which use them). The result could be something like this:

– Presentation of the team

– Specific indicators of the current situation

– Specific means of achieving the objectives

For your structure, don’t forget to seek a beginning which is powerful, which captures attention, and an effective ending which leaves its mark.

As you will have seen, on this point PowerPoint can be used as a notebook into which ideas, concepts and subjects which we wish to explore in the presentation may be thrown freely. Some people prefer this to the old style of using a notebook, and some people launch into making a mental map which enables them to develop their ideas with different levels of depth. In any event, with or without PowerPoint, don’t forget that a structureless presentation is a mass of information which will not be correctly processed by your audience, and will consequently be forgotten as soon as you finish.