Does the government of Colombia have a right to dissuade companies from pursuing business fields in which they are unlikely to succeed?

Some might argue that Colombia’s long held negative image has improved thanks to efficient public policies. Therefore, they also might recommend what I believe to be intrusive government control to limit the failure of private sector companies. In light of this, here I point out the risks of allowing such measures regarding innovation and democracy. 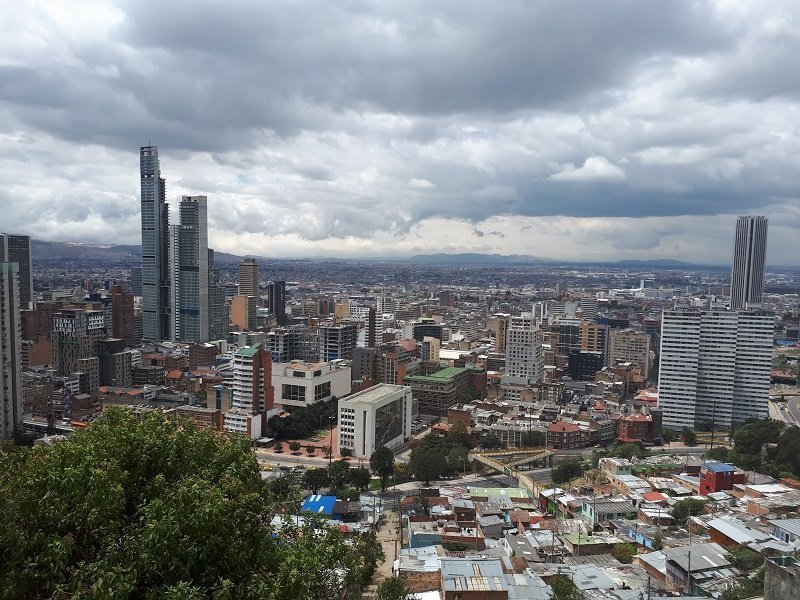 First of all, by dissuading companies to engage in certain sectors, government entities might just act against innovative practices. In fact, I see threats of massive unemployment as a consequence of the State’s actions. Economist David Ricardo introduced a possible solution: the idea of specializing in solely one economic sector where the country holds a competitive advantage. For example, this could be the case for the export of natural resources such as gold.

This would ensure prosperity and perhaps avoid massive unemployment. However, restricting the economy to the exploitation of natural resources could expose the country to long term issues as sustainable development practices become mainstream. Furthermore, this restriction may also result in the halt in innovation and economic diversity, which I believe to strengthen the country.

The effect of the government control over the economy is another controversial subject. For instance, the stock market is independent from the State. Often times, this State fails to neither understand it nor control it altogether. As a reminder, the 2008 financial crisis hit Europe and the USA particularly hard because they were not able to predict it. Therefore, I find the argument proposing a stronger government restriction to avoid business and financial failure to be unconvincing, since business failure depends on several complex factors.

However, many politicians continue to claim that efficient public policies have proven effective and have even created a virtuous economic cycle. The Acuerdo de La Paz –the 2016 peace treaty in Colombia between the State and the FARC which prevented violent actions against the country’s interest– is often referenced by them. Having witnessed its success, I believe we should implement similar measures to further improve the productivity of Colombian companies by dissuading them to engage in activities they are believed to fail in.

Alternatively, such control over financial power might justify measures including allocating funds in an arbitrary manner, imposing taxes on companies operating without government approval or even publicly shaming them. I see these as the kind of immoral practices dictatorship regimes use to justify an ideological goal. Whether that goal is actually to guide and support the economy or is simply propaganda, I think it is intolerable.

As previously discussed, while some encourage the Colombian government’s interventionism, I strongly suggest bearing in mind the consequences of a too intrusive and a too powerful State. Furthermore, in times of crypto currencies and virtual market places, State intervention in the private sector as it currently exists might already be irrelevant.

By Théo Beyt, former student of TBS Bachelor in Management